The museum uses audio material. In order to best enjoy the experience, we recommend that you wear earphones. 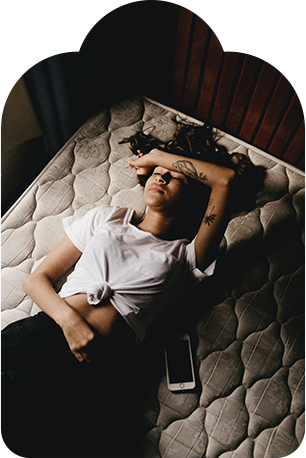 Perhaps it was just a dream? This can’t really be happening, can it? Memories of Grandma’s stories fill my mind. Who they were hiding from and where they fled to. The stories were full of missing pages. It seemed that Grandma didn’t want to remember those times, although she often referred to them in passing. This time there are no missing pages – nor will there be. I won’t let there be. I dig out my phone from under the pillow. There are three news notifications. I close my eyes for a moment and take a deep breath. A dark, heavy anxiety presses on my chest, stifling my breath. What has now happened in the last hour? I open the phone screen. Frightening words pour into my consciousness, filling me with dread. It’s as if I was watching a war movie. Perhaps this is all just a dream.

“I dig out my phone from under the pillow. There are three news notifications.”

Carried away by the flood of grim news

Russia’s invasion of Ukraine led to many people getting into a habit that is known as doomscrolling This means following online the twists and turns of the war in an intense and almost compulsive manner. Doomscrolling gives the person a sense of security because they feel that they have all the available information to hand. This feeling does not lasts, however, so the news then has to be checked again a moment later. This makes it difficult to break the habit, even though being absorbed in a constant stream of war news just feeds feelings of fear and anxiety.

Doomscrolling is a common phenomenon in many crisis areas around the world. Indeed, it has become so widespread that the Oxford English Dictionary listed it as a 2020 Word of the Year and added it to the dictionary. (Helsingin Sanomat 2 March 2022). In the 24 hours following the outbreak of the war, the most common Google search topics used by Finns were nuclear accidents, Mika Aaltola, Ukraine, Nato, nuclear weapons and Volodymyr Zelensky.

You were not alone with your feelings. 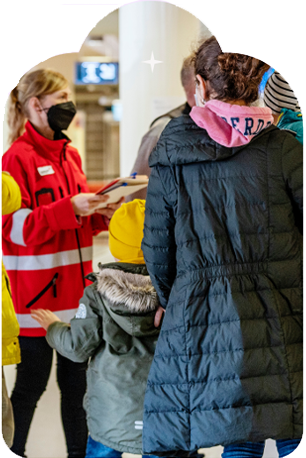